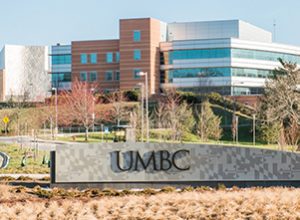 Elsie Genetics’ parent company, Epigenetic Data Sciences (EDS) contracted with the University of Maryland Baltimore County (UMBC) to study their Indigo formulations. The four formulations were tested against the MDA-MB-231 human breast cancer cell line, commonly known as triple-negative breast cancer (TNBC). This cell line is highly aggressive and invasive, with no targeted therapies for these tumors currently on the market.1

To test the efficacy of the Indigo Protocol the 4 formulations were applied as a sequential treatment therapy, as it is meant to be taken. The cells were exposed to each individual formulation for 24 hours. Cultures were analyzed by MTT assay at the completion of the 4 treatments at 96 hours.

These formulations were created to combat key genes involved in the formation and progression of these cells, while also enhancing the body’s immune system to detect and fight back against the cells naturally. Preliminary results showed up to a 93% decrease in cells after exposure to EDS formulations in a 96-hour period.

The findings of the study provide strong evidence to validate the science behind Indigo and to justify additional testing and expansion into different diseases.